We met Ollie at our Brentwood club, where he was and still is a huge part of the Aspire Tennis Academy.  Ollie now trains mainly at our Maldon centre under the tutelage of our Head of Coach Development & Hello Padel England Director Dan Troy.

‘Padel is a thriving sport and the fastest growing in the world and I am fortunate enough to be part of the growing club GoPadel in Essex. We are extremely proud to be the largest academy in the UK with over 60 juniors on our books.

Ollie is an exciting young prospect and at only 10 years of age he is developing rapidly as a Padel player. Ollie has excelled quickly and has been promoted into our under 15s Academy and is thriving with the added competition and training.

As a coach I have found that Ollie has a drive and thirst for learning, which is rare and a great attribute for someone of his age. He is always first on and the last one off the court due to his love of playing. His competitiveness within himself, to not only improve but improve quickly, has helped him adapt to the game of Padel and compete against older players.

However it is his passion and desire to understand the tactics and intelligence needed for the game that has most impressed me. His willingness to listen and learn makes coaching him extremely rewarding and progressive, because of this I have no doubt that if Ollie stays committed to his learning and his competitive behaviour, he will be able to become one of the best players, not only at his age level but also in the country by the time he is 16.

Ollie has been a great addition to the club playing and winning junior competitions and also competing in men’s tournaments. He is a pleasure to have around, always interacting and talking to all members that he meets and he has never been anything but polite, happy and friendly to all at GoPadel.’

Read More about this story and read a fantastic interview with Ollies mum about how Ollie got started on his incredible journey here.

Fantastic story don’t you agree? This is one of the reasons we have set up the Go Padel Foundation…

It has been established to use the emotive power of Padel tennis to improve the health and wellbeing of individuals and to bring communities together.

The Foundation will work in partnership with other public, private and charitable organisations to deliver an inclusive * and accessible range of sporting opportunities that will encourage regular exercise and boost mental health for all.

In the first three years of its community engagement programme, the Foundation will address four key areas of activity – Health, Education, Social inclusion and Padel participation.

THE GO PADEL FOUNDATION IS A NOT FOR PROFIT SOCIAL ENTERPRISE.
READ MORE

← Are You, Or Do You Want To Be, A Padel Coach In The UK? Fantastic Opportunity From Go Padel & Hello Padel Academy Once again Go Padel UK Will hold the International Padel Experience → 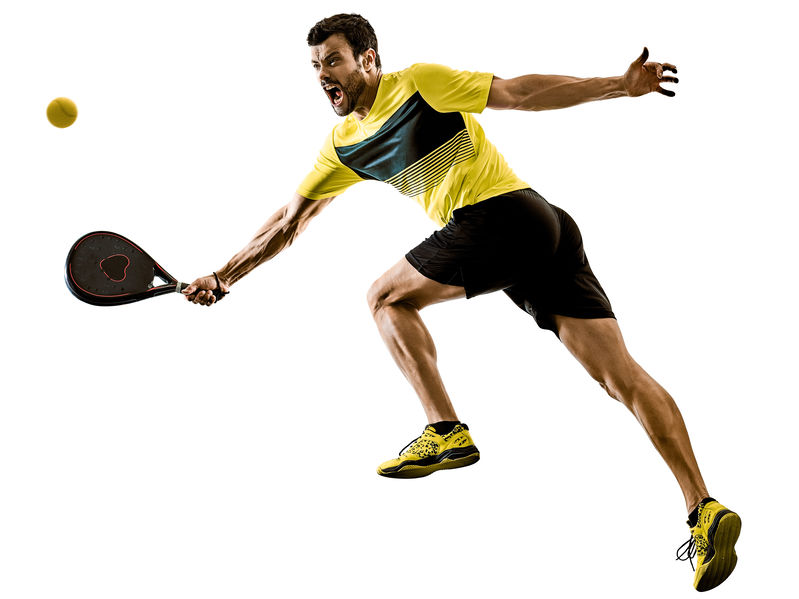